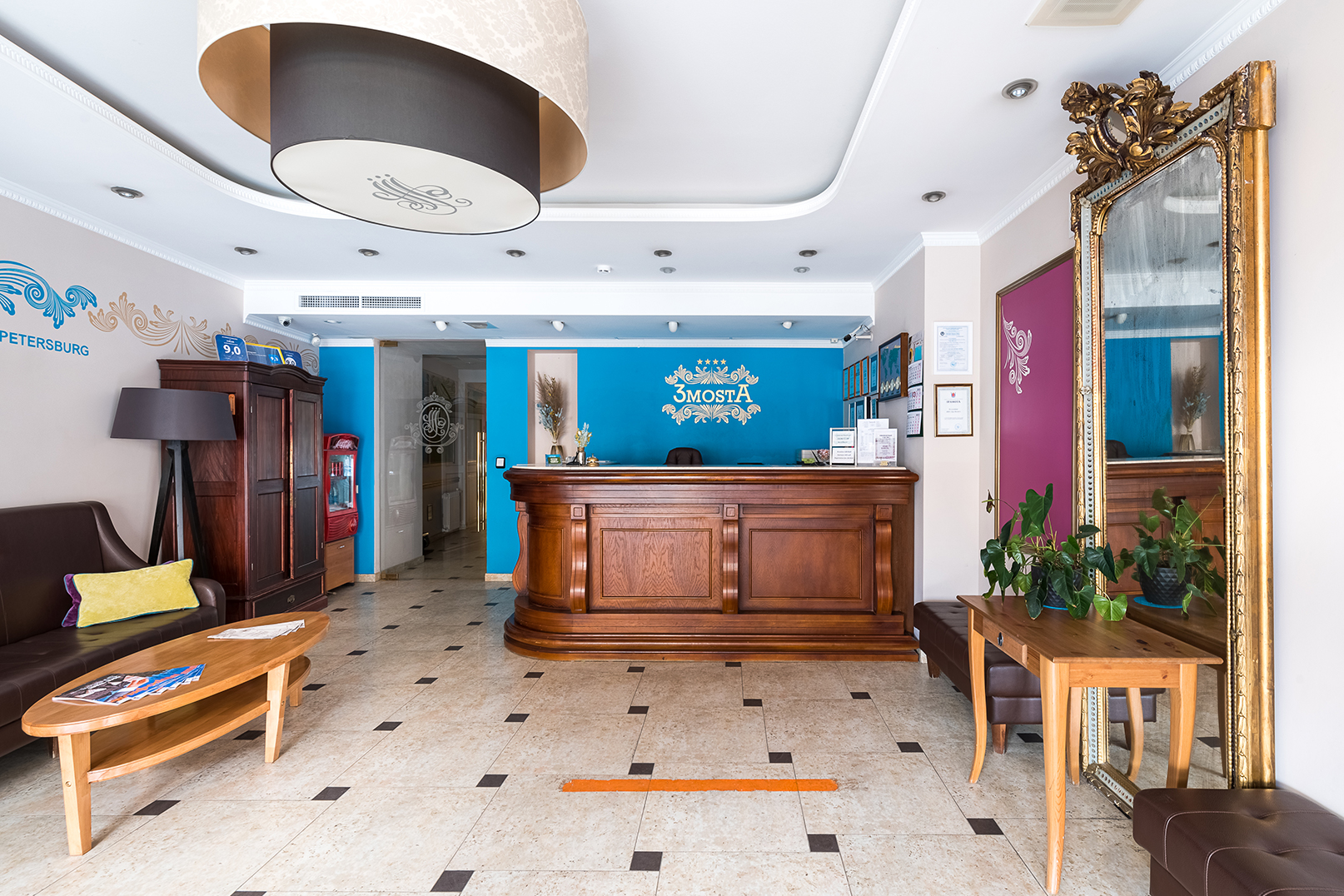 A New Standard in Russian Hospitality

Upon entering our hotel you are wrapped up in the cozy atmosphere of elegance and comfort. Located next to Hermitage and other famous architectural and historical sights, our hotel serves as a starting point for sightseeing tours around Saint Petersburg and as a great venue for your cultural and business management.

3MostA: More Than Just a Name

The history of St. Petersburg is inextricably linked with water because of numerous rivers and channels that form more than 100 islands at the Neva River Delta. Saint Petersburg bridges which charm us with their beauty have become an integral part of the city life. The Hotel bears the name of 3mostA (Russian for three bridges) due to the unique architectural ensemble situated next to our hotel where Teatralny, Malokonyushenny and Peshekhodny Bridges cross the Griboyedova Channel and the Moika River.

The 3mostA Hotel emblem is formed with three letters "A". This monogram stands for the family which owns and runs the hotel. Family traditions continuity and genuine hospitality have been the basis of Russian culture for centuries, therefore the name of the hotel reflects the name of its owners. Our name and reputation are a quality guarantee, while genuine care for our guests' needs is our mission.

3mostA Hotel is located in the historical part of St. Petersburg. The building where it is stationed is included in the Valuable Objects of Cultural Heritage list. 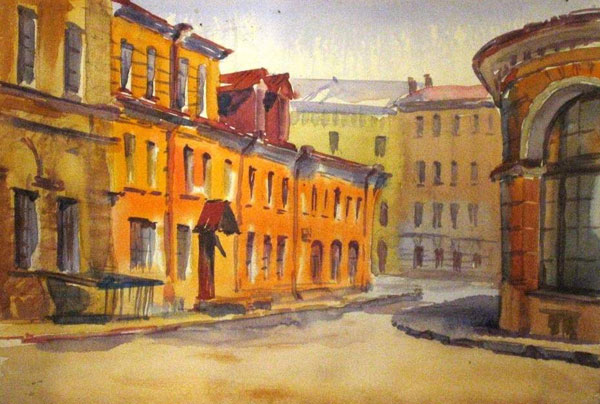 This building was constructed in the end of the 18th century and shared common land with the old Marketplace, the Reserve Palace and the Stables which belonged to Great Prince Mikhail Aleksandrovich's Palace. Since 1875 a part of the building was reconstructed by Nikolay Montendre; in particular, the main entrance and the balcony were designed, the windows became semicircular and the facades were decorated in the eclectic style. In 1920s the building, once intended for commerce, became a residential one. Nevertheless, it turned out to be a very rare example of a commercial building constructed in the end of the 18th century. It is well-known that a famous designer and restorer Alexander Hesse (1917-2001) lived in this building. It proved impossible to trace the exact date when he settled down here , but it is in 1950s when Hesse's name appears in the "Subscriber List".

Another prominent person who lived in this house is Tamara (Amaya) Vasylkovskaya (192? -2007), a famous Saint Petersburg artist. In the 1980s and 1990s many city's intellectuals used to gather at her apartment. Portraits by Vasylkovskaya are housed in Saint Petersburg residents' private collections. Vasylkovskaya was an artist at the Lenfilm studio; in particular, she worked on such films as "Amphibian Man" (1961), "Newton Street, 1" (1963) and others.